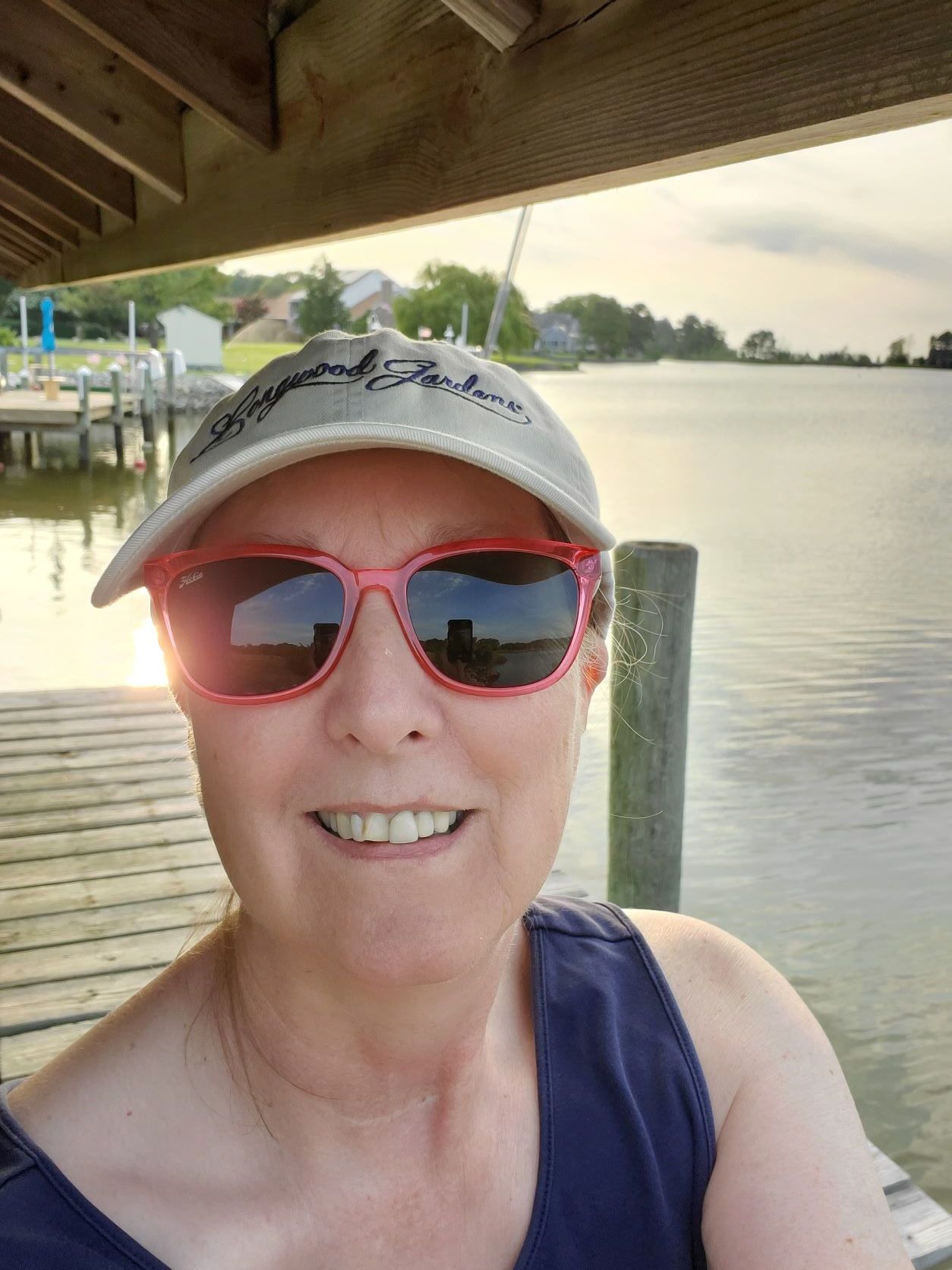 I'm from New Jersey, so a trip to the beach was always referred to as going "down the shore." When we moved to Maryland, we lived close to the shores of the Chesapeake Bay via the Northeast River. A few years ago we moved further down the Eastern Shore, on the peninsula east of the Bay, specifically the chunk that belongs to Maryland. We're as far south as you can get and still be in-state. Once, there were oyster wars along the watery border between Maryland and Virginia. Descendants of those fighting watermen still dredge or tong for oysters at this time of year.

I passed their boats on my way home from the library today. The boats are docked in the Small Boat Harbor, but locals call it "the shacks" because each boat is docked next to a small building. Some of these structures are new and freshly painted; others are weatherworn and run down, true to their name. The horizon beyond them was two versions of grey: steel-grey water, a lighter grey sky. Snow was falling but not sticking. It's winter, but tell that to the aberrant daffodils blooming in the front yard.

I had gone to the library to give them copies of my new book, Eve's Daughters. One copy will stay here in town; one will go to the branch in the county seat, Princess Anne; the third will take a ride on the mail boat out to the branch in Ewell, on Smith Island. The mail boat leaves for the island every day, promptly at 12:30, from the depot in town. Calling the city dock a "depot" is a holdover from when a railroad spur led down this neck of land from the main track along US 13 all the way to the dock. That track was built on a bed of oyster shells, the bivalves that put this town on the map in the 19th century. Now we're putting oyster shells back into the water, hoping the baby oysters will land on them, take up residence, and filter the bay water until they're tonged up to become oyster stew. 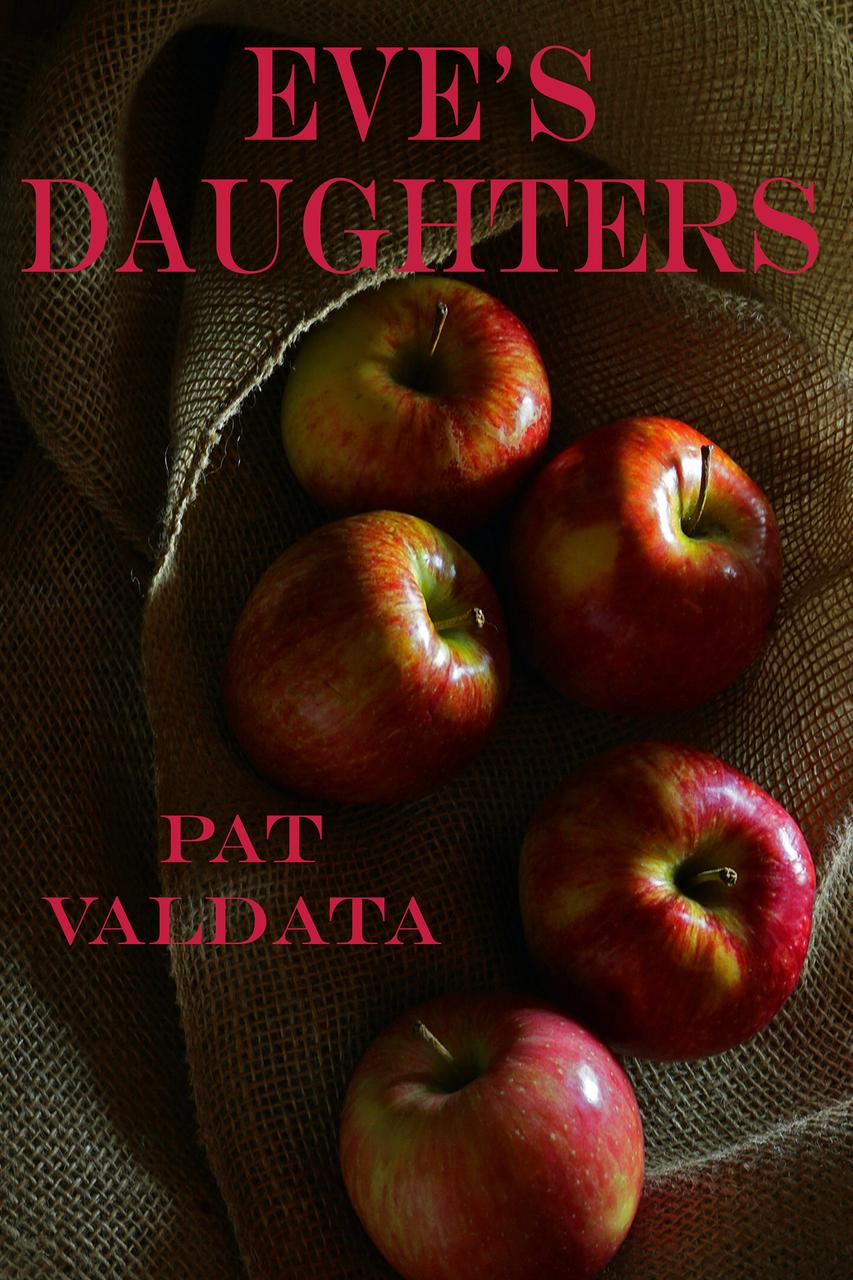 The Other Sister is a passionate, startling and, wonderfully readable novel.

Selected Poems
Where No Man Can Touch

It’s a triumph, at once whimsical and earnest in its celebration of pioneering women in flight.